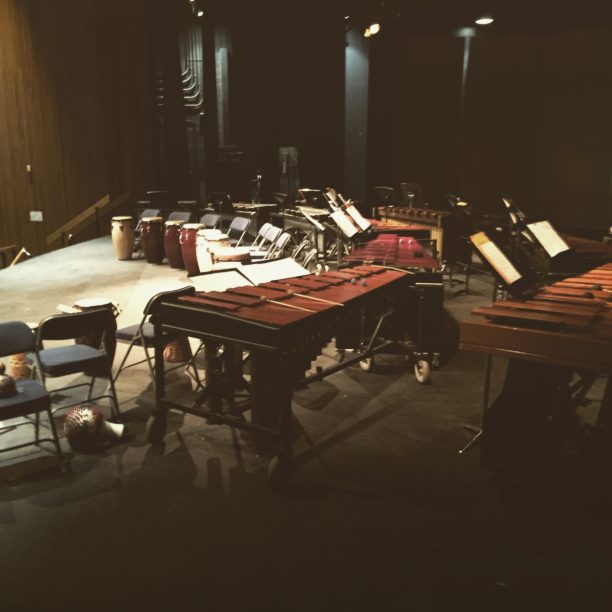 I had the privilege of being invited as the clinician for the Greater Phoenix Percussion Ensemble clinician this year. I got to work with a group of sixteen students who auditioned for the ensemble, and we rehearsed for two full days before presenting a concert. The repertoire I chose for the weekend allowed us to discuss many different topics, including a variety of phrasing concepts and music from another culture. We learned a song from Ghana, called “Kpatcha,” rotating around the different drum parts and learning the dance moves. I was also pleasantly surprised that several of the students even volunteered to do the dancing in the concert!

We also did an arrangement of “Field of the Dead” by Prokofiev, arranged by Richard Gipson for a keyboard ensemble. This was definitely a very demanding work for a high school-level ensemble, and the students really rose to the challenge. By the time we performed, they were playing very sensitively and with a wonderful sound that was representative of the original work. We closed with an arrangement of the Beatles “Ob-la-di Ob-la-da” which was a fun, uptempo arrangement for keyboards and other percussion instruments. Overall, we all had a fun two days playing music and working on new musical concepts that will hopefully stay with them as they continue their music education.

In February, I enjoyed the opportunity to play for my fourth straight year with the Arizona Musicfest Festival Orchestra. It is a fantastic ensemble of some of the finest players from around the country, who convene for a week every year to play many of the staples in the orchestral repertoire. It was great to hang out with such a great percussion section, and be surrounded with such beautifully played music. 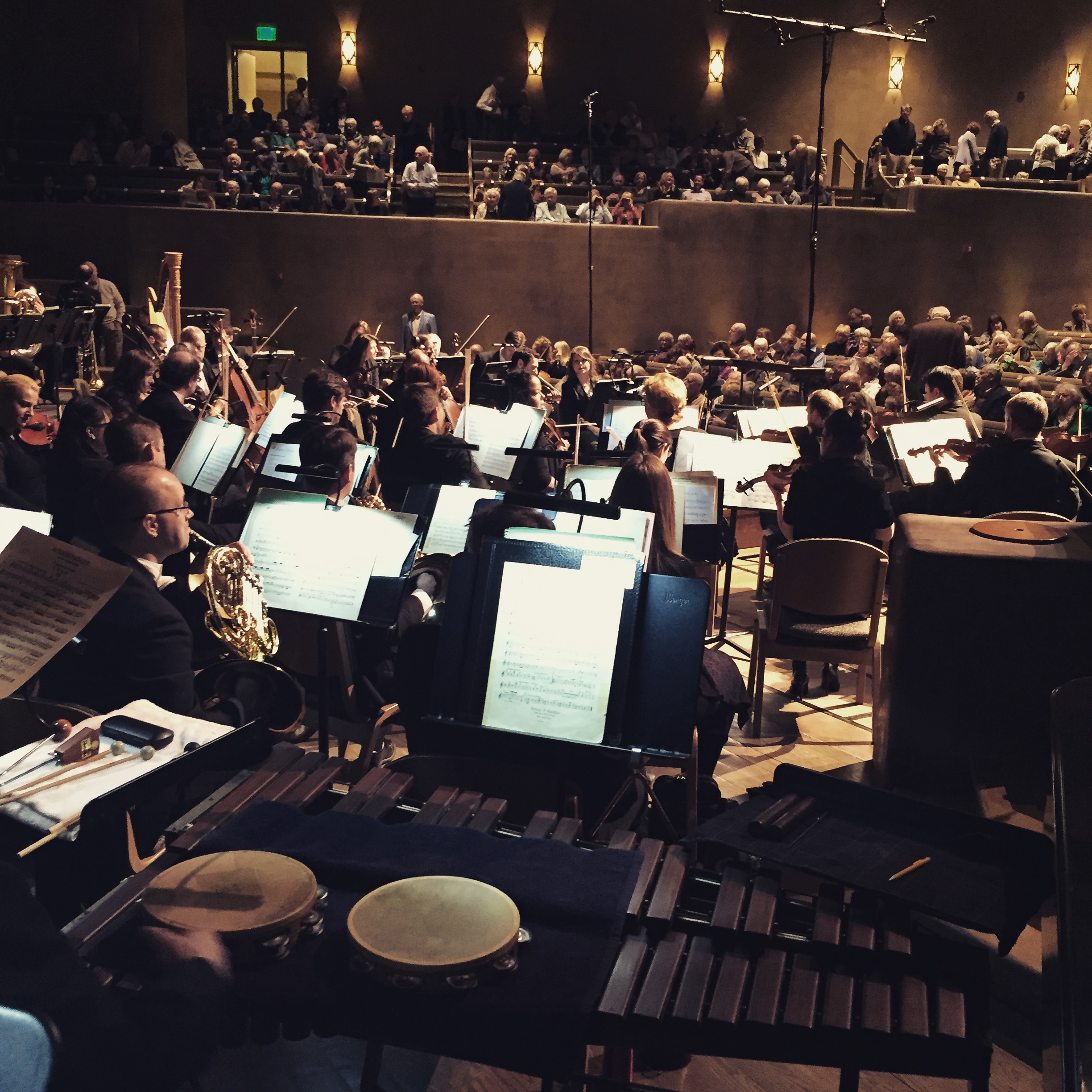